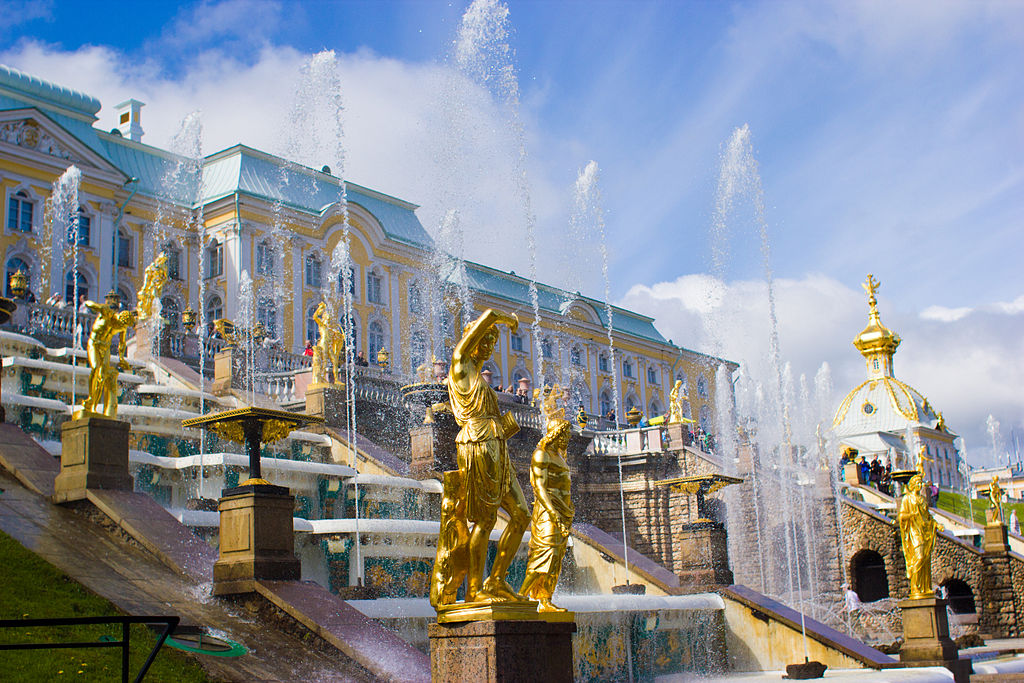 When you think of a decadent, luxurious holiday destination, Russia might not be the first place that springs to mind. But you may be pleasantly surprised to find out what St. Petersburg has to offer to the discerning tourist with a taste for the finer things. The former imperial capital of Russia and second largest city, St. Petersburg is also a major cultural centre and bustling metropolis, home to some incredible and unique tourism hotspots. Below, we list out the reasons you’ll love St. Petersburg if you are an unapologetic lover of all things luxury…

Housed in the awe-inspiring Winter Palace which was built for Empress Elizabeth by Bartolomeo Rastrelli, the Hermitage Art Gallery is home to one of the biggest art collections in the world, with 360 rooms exhibiting some of their 3-million strong catalogue of artworks and exhibits. Founded by Catherine the Great in 1750, the vast collection at the Hermitage is considered by some to be the most comprehensive overview of Western European art, so naturally this trip may require a little forward planning to see everything you want to see – see https://www.hermitagemuseum.org for more information.

A visit to Russia would simply not be complete without seeing the ballet – and the original Mariinsky Theatre, where many of the greatest works of Russian ballet & opera were first performed, is the perfect choice. Founded in 1860, the Mariinsky continues to stage both modern and classic performances – see what’s on during your trip at http://www.mariinsky.ru/.

St. Petersburg is often referred to as the ‘beer capital’ of Russia, and many breweries and distilleries call it home. There is a great nightlife scene in St. Petersburg, and some bars & nightclubs are so exclusive you may find yourself turned away IF you have not booked in advance! The Mayakovsky bar on Pochtamtsky per 5 offers sophisticated cocktails, smooth jazz, moody lighting and sumptuous velvet interiors – ideal for a classy evening out.

St. Petersburg’s many hotels offer a wide range of options to suit all tastes and budgets, but to truly revel in the old-school splendour of mother Russia, you could do much worse than stay at the 5-star Corinthia, boasting a spa and workout room, multilingual staff, full concierge service and lounge bar, the Corinthia captures the true essence and grandeur of its historic location at Nevsky Prospect, and offers the ultimate in Russian hospitality, comfort and decadence.

With so many amazing cultural destinations in St. Petersburg, you can expect the very best of their cuisine too. Russian food may not be a byword for fine dining, but the eateries offering traditional fare in St. Petersburg will blow you away. One of the leading high-end restaurants in St Petersburg, ‘L’Europe’ located in the Belmond Grand Hotel Europe on Nevsky Prospekt effortlessly blends handsome turn-of-the-century décor with flawless haute cuisine, offering a mix of Russian and European cuisine, including a sumptuous caviar and champagne brunch on Sundays. 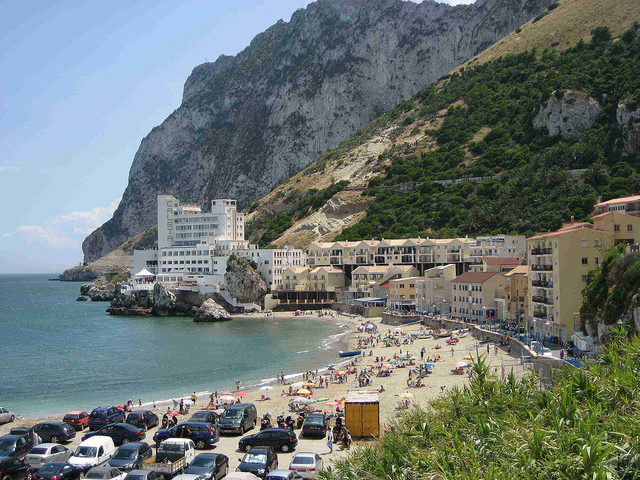 There really is no considerable difficulty in planning the best time to visit Gibraltar. This country has a pleasant climate like its neighboring country of Spain. However, Gibraltar’s special location along the Mediterranean coast makes it quite more appealing than most cities in Spain up north.

This country becomes a favorite vacation destination for the British expats because of its less hostile weather. Apart from the friendly atmosphere, Gibraltarians have a friendlier treatment towards the Englishmen that has defended them for many centuries. Although the climate here is warmer, the people’s collective deference for Spain is another story.

Gibraltar’s sense of independence is so strong that oftentimes their animosity towards mainland Spaniards could have violent consequences. For safety purposes, it is not always advisable to enter Gibraltar’s northern borders via on foot or taxi ride during night time. END_OF_DOCUMENT_TOKEN_TO_BE_REPLACED