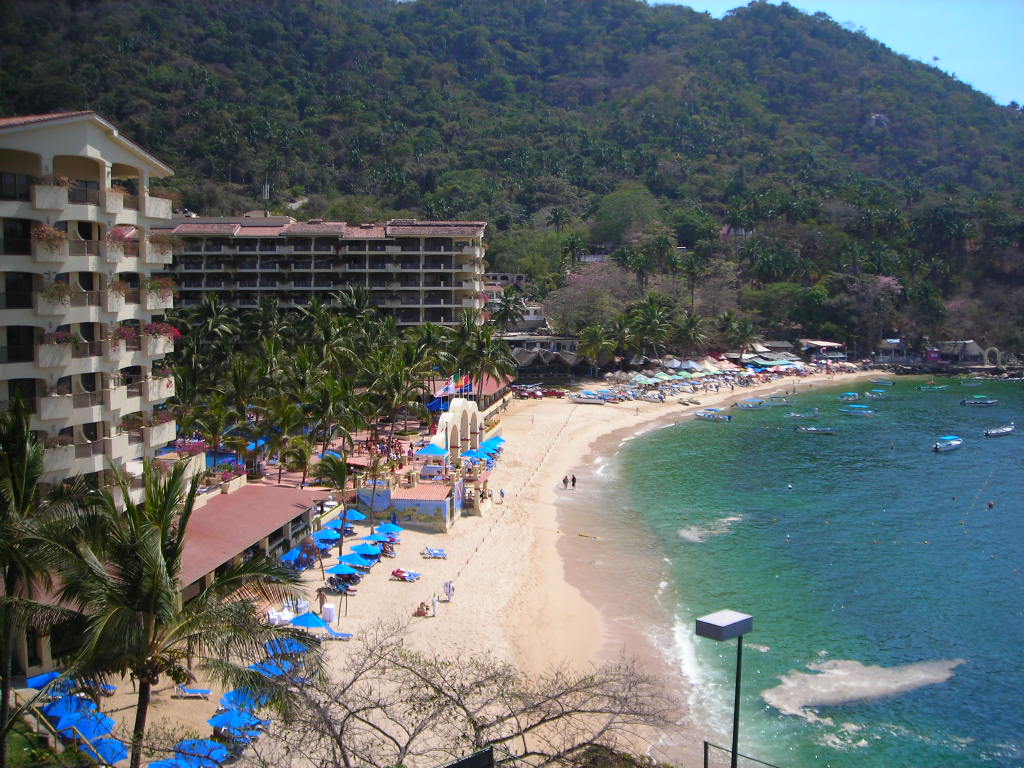 With the Big Day approaching later this year, only your honeymoon remains to be planned, and despite the massive undertaking that your blowout wedding will be, you want your trip afterward to be just as epic. If you’re looking for nothing but the best for your spouse to be after your wedding this year, the following luxury honeymoons will have you both over the moon with the value that you will receive for your hard-earned cash…

With expansive frontages on the Pacific, Gulf of Mexico and the Caribbean, Mexico has no shortage of hidden secret getaways that will grant you the post-nuptial relaxation that you so richly deserve. Those seeking the best in luxury will be pleased by what they’ll find in Puerto Vallarta though, as it has a long history of serving visitors from the chillier parts of North America, yet they are not as overrun by the tourist hordes as Cancun has experienced in recent years.

With many resorts just outside of town being nestled within their own private coves, you needn’t worry about unwelcome interlopers as you bake in the sun or play in the waves, and with an assortment of divine infinity pools on these properties, you’ll have an alluring plan B if you’d rather not swim in the ocean.

In the Indian Ocean, most attention these days is focused on the prettiest belles at the ball (the Maldives and the Seychelles), leaving unassuming Mauritius open for you to enjoy without the crowds that flood into the prior two locations during the high/honeymoon season.

This isn’t to say that Mauritius pales in comparison in the tropical beauty department, as its beaches and its peaks coated with lush rainforest will make you wonder why only vacationing South Africans seem to know about this place.

Many resorts can be found along the west coast and on Grand Baie, but make time to take a day trip to Ile Aux Cerfs, where some of the most crystalline waters in the country can be found.

Many folks seeking out luxury honeymoon destinations in 2015 automatically default to Thailand, which is understandable considering the very high quality of its beaches, food and its people. These qualities aren’t confined to this celebrated nation, as you will find destinations with similar advantages in places in Malaysian Borneo.

While it does have beaches that are world class, a cuisine that combines the best elements of its Chinese, Malay and Indian heritage, and locals that are just as accommodating, Malaysian Borneo has a fraction of the crowds that the Land of Smiles gets, while having marine and rainforests that have some of the highest concentrations of biodiversity in the world.

Tours to see orangutans and other rare species should be on your agenda here, as this will make for an action-packed day that will make your lower-key ones all the more satisfying.