4 Southern Dishes and the Best Cities to Try Them

The American South is home to some of the most interesting and adventurous cuisine in the world. With the combination of soul food cooking, Cajun influence, and region’s wild game, you’ll find some of the best recipes for pork, seafood, and even gator meat.

Whether you’re a born and raised southerner or taking a trip to the south, there are some undeniable standouts in regional cuisine. Here are 4 of the most delectable southern dishes and where you need to try them. 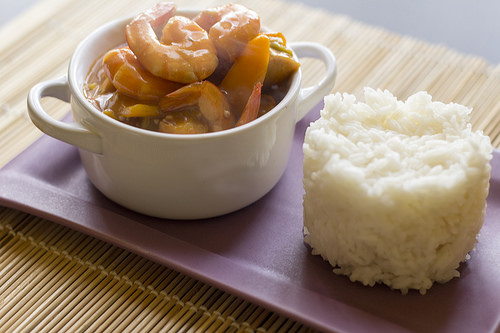 If you’re taking a trip out to New Orleans, you’ve got to get yourself some gumbo. Every gumbo needs to have celery, onions, and bell peppers. From there, a gumbo is usually categorized by the type of thickener, roux, or fat used to make it stick together.

Where it was once a way to throw all sorts of kitchen scraps and leftovers together, it’s now been perfected to such an art that the Smithsonian has taken notice.

You can find shrimp and grits throughout many parts of the south. In Georgia and South Carolina, you’ll find people mixing all kinds of combinations of seafood and grits. While it’s more often eaten for breakfast, shrimp and grits can be had any time of day.

If you want to get a broad range of takes on the dish, book a hotel for a trip out to Brunswick, Georgia, for the annual Shrimp & Grits Festival. Take a drive 2.5 hours north and compare what you had to the famous shrimp and grits in the Charleston area.

Key limes were brought to Florida in the 1800s by a botanist who imported them from Mexico. Since then, they’ve become ubiquitous in drinks, fruit salads, and desserts. The most important of all of these dishes has to be the key lime pie. Key lime pie has grown from its humble days of mostly condensed milk and merengue. It’s now been turned into chocolate-dipped popsicles, hard candy, and even soda. The standard Florida diner key lime pie is still an undefeated classic.

Brunswick stew is a cousin to gumbo, but with a bit of a twist. German immigrants supposedly brought the dish to Virginia along with the standards of a tomato base, beans, meat, and vegetables. The most common take on the dish involves chicken.

While it can resemble a soup with meat, it’s often thicker than a traditional soup, much like gumbo. The most common variations on the dish will include more meat and vegetables than soup base.

From Memphis barbecue to the peach cobbler of Georgia, every part of the south has their own set of recipes and distinct flavors. No matter what you’re interested in trying, there is sure to be a dish that will whet your appetite. Spend enough time in the south and you may even end up taking a side in the age-old battle of whether you should eat grits with salt or with sugar.

4 Classic Midwest Dishes to Try on Your Trip

The Midwest isn’t exactly known for its distinctive cuisine. You won’t find Midwest restaurants in New York City as you would Mexican, Chinese, Cajun, or Southern-style restaurants. However, you can find some dishes that got their start in the Midwest. If you’re on a trip through the area, you can try some for yourself if you know where to look. 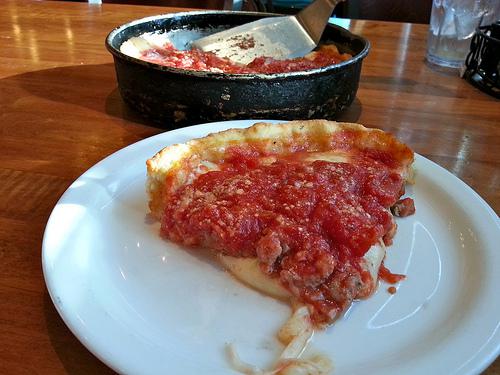 The Quad Cities in Illinois and Iowa along the Mississippi River have their own take on the classic pizza. The crust is the usual shape, but the crust contains malt that adds a nutty sweetness, and the tomato sauce is spicier than usual. You’ll also find toppings placed under the cheese, with the pizza cut into strips instead of wedges.

You may find it difficult to locate Quad City pizza outside the Quad Cities themselves, so it may be worth the time to book a hotel in Moline, Illinois, to stay at so that you have an excuse to eat this type of pizza for dinner. 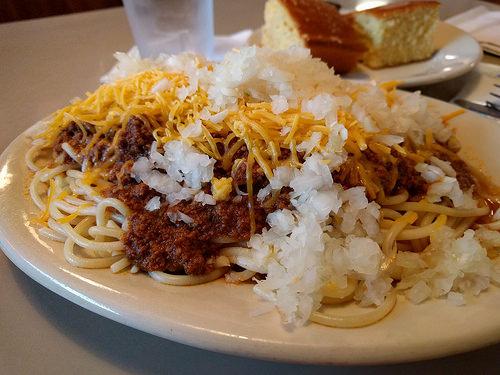 Don’t let the name fool you: Cincinnati chili has little to do with the Mexican-style chili you eat as a meal. They both use tomato sauce and ground beef, but the resemblance ends there. Cincinnati chili is the creation of Macedonian immigrants, and it uses cinnamon and cloves, and maybe some onion and cheese, served as a sauce on spaghetti or hot dogs. The easiest place to get some is Cincinnati, but you can also find it on menus of restaurants in Ohio and in parts of Indiana.

Bratwursts look similar to the grown-up version of a hot dog, and they’re the tube meat of choice in Wisconsin. Different parts of the state and different cooks have their own interpretation of how to serve the perfect brat, but a few common choices exist throughout the state. Say no to ketchup but yes to spicy mustard; use a sturdy bun that can handle a juicy brat, and top it with warm sauerkraut and raw onion. Wisconsin brats are available at German restaurants and sports stadiums throughout the state, such as the parking lot of Milwaukee’s Miller Park, home of the Milwaukee Brewers.

Thanks to all the individuals who settled in the American Midwest and all the city centers that developed their own take on classic foods, the Midwest is home to all types of dishes you’d have a hard time finding elsewhere. You may not find a Midwest restaurant on the East Coast, but if you head through the region itself, you’ll find plenty of delicious regional favorites. 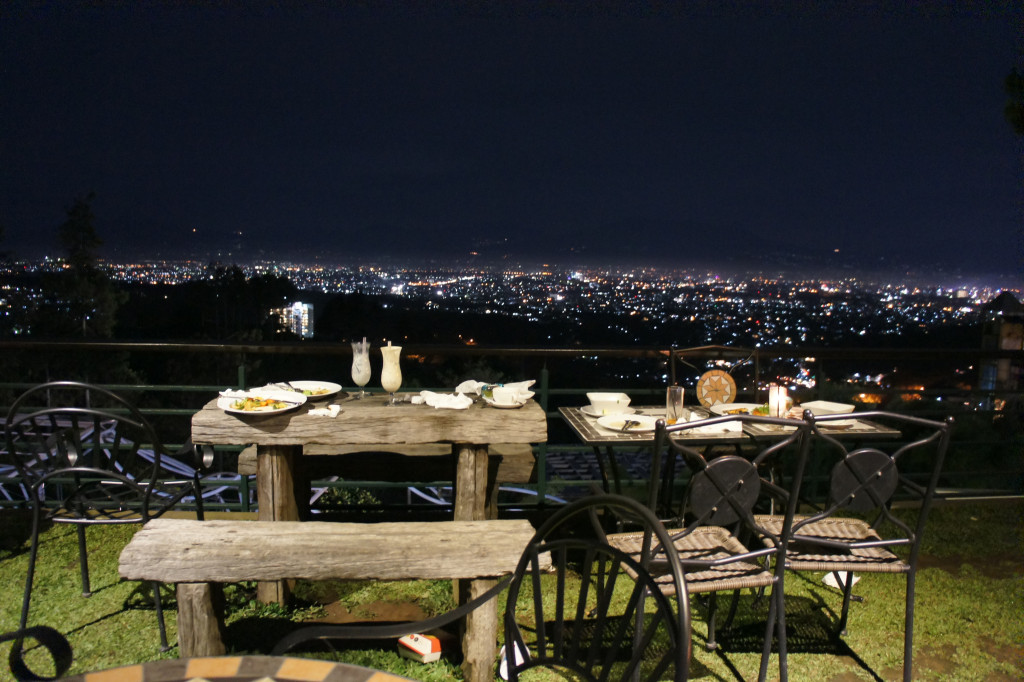 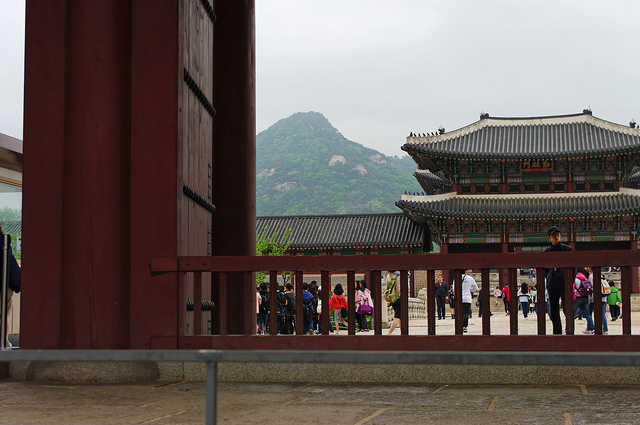 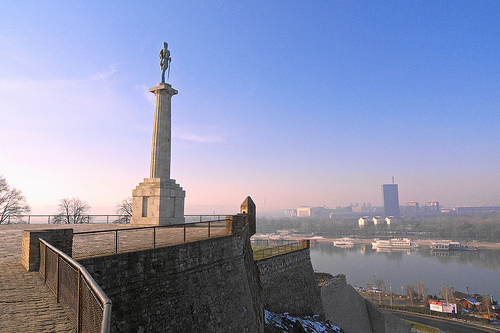