Great weather and some of the best beaches in the world are some of the top reasons to visit Mauritius.  Located off the southeastern coast of Africa, this island nation lies in the Indian Ocean, where warm waters and rich and exotic marine flora and fauna make it one of the best honeymoon and vacation destinations in Africa. 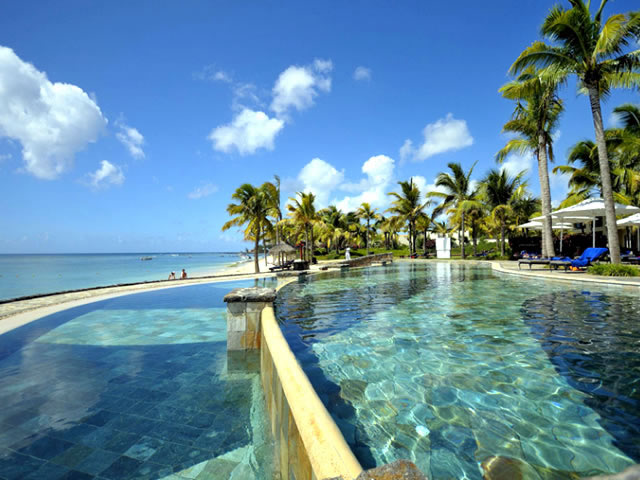 But there is more to holidays in Mauritius than pristine beaches with powder-fine white sand and turquoise waters.  Here are some of the top reasons to visit Mauritius.

Cultural diversity.The country’s populace is made up of several ethnicities:  Indian, African, Chinese and European descent.  This cultural diversity results in an interesting fusion of cultures which is evident in their cuisines and infrastructures.

Dodo bird.  Mauritius is known to be the home of the now-extinct dodo bird.  Discovered in 1505 by Portugese explorers, the dodo bird became their fresh source of meat when Mauritius was established as their stopover point for the spice trade.  Later on, the introduction of other domesticated animals such as monkeys and pigs, along with rats that escaped from the ships significantly reduced the numbers of dodo birds in the island as they ate their eggs.  In more or less a hundred years after is discovery, the dodo bird became a rare species.  The last of its kind was killed in 1681.

Today, you can see the reconstruction of the dodo bird from its skeleton in the Natural History Museum in Port Luis.

Se’ga demonstrations.  If you enjoy dancing and world music, the Se’ga demonstration is a must watch spectacle.  It’s part opera and part group dance and may even require audience involvement.  Se’ga dance is performed without the feet leaving the ground.  Instead, the whole body should move.

The performance is vibrant, colourful and a sight to watch.

Ile aux Aigrettes.  One of the top reasons to visit Mauritius is its majestic green landscapes, lush with flora and fauna.  The recently restored Ile aux Aigrettes has once again become home to the Kestrel and Pink Pigeon when the Mauritius Wildlife Foundation has turned back the hands of time in the island and restored it to its original state.  Non-native plants and animals were removed from the island.