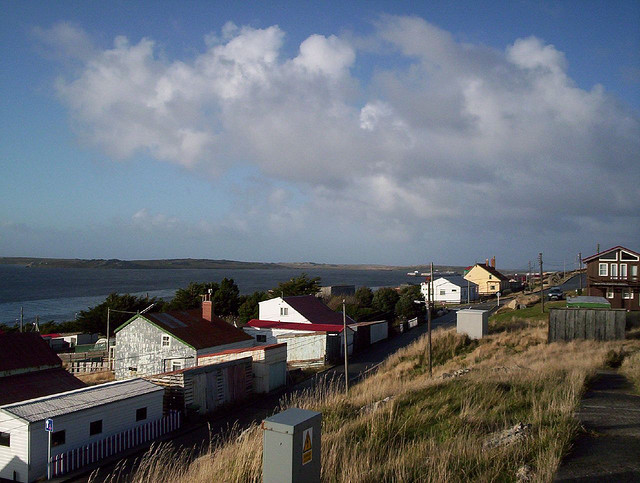 The Southern Hemisphere Summer months occur around November to February. Given that the archipelago is located closely to Antarctica, this season is considered the best time to visit the Falkland Islands. One can very much use a warmer climate in this cool region. This season is considered the busiest both in the contexts of human civilization and wildlife. Perhaps it is because of the high activity of animals around this particular interval of the year that tourists come in droves. After all, eco-tourism is the principal source of tourist activity in the archipelago. It is important to remember that this season may also be the best time to coordinate with an Antarctica cruise since summer in these parts of the world has mild ocean currents.

While you plan to make your vacation outside the summer season, you should always remember to pack some windproof jackets and thick pairs of boots. This dry season could get really cold which would easily remind people how close they are to Antarctica. The main advantage of considering this season as the best time to visit theFalkland Islands is that this season is less busy compared to summer. One can always take advantage of the solitude and isolation, especially for those who really opt for an escape from the pressures of city life. September to April also introduces the tourists in Falkland Islands’ interesting fishing culture.

The national holidays are important events in this archipelago. The Queen’s Birthday is an important national event celebrated by all British Commonwealths. The ones in Falklands may differ in date from those in Canada and Australia. Another important national holiday is the Liberation Day. This day commemorates the victory of local Englishmen against the invading Argentinian forces. Over 645 Argentinians and 255 British men died during the Falklands War. Lastly, the locals of Falkland Islands also celebrate the Battle Day. This national holiday commemorates the victory of the Royal Navy against the Germans during World War I.